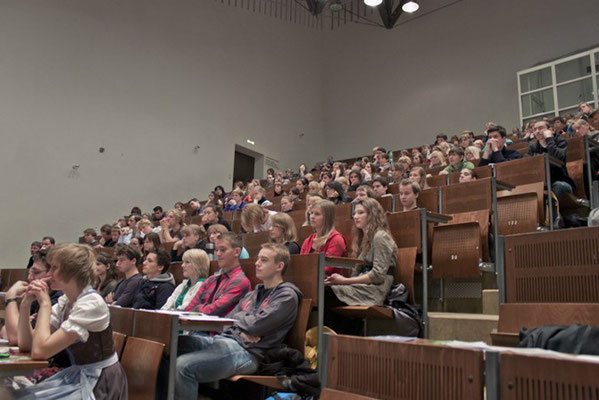 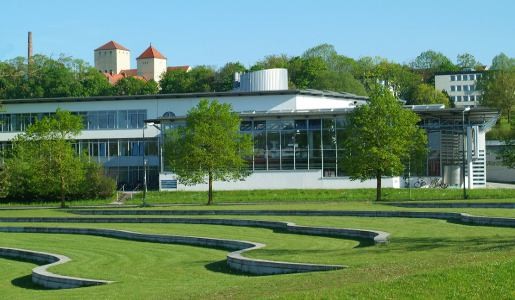 Do you have always gravitated towards your schools chemistry and biology classes? Do you want to learn even more about the fascinating world of macromolecules? Start studying molecular Biotechnology at TU Munich!

In biotechnology microorganisms are used to produce important biomolecules on a daily basis. For example important antibodies for future vaccines. Such a drug played a major role in Africas fight against Ebola: ZMapp. Those therapeutic proteins are generated in California using tobacco plants, the used method for antibody-production originally comes from the german company Icon Genetics GmbH based in Halle (Saale).

Molecular Biotechnology focuses on biochemical pathways and metabolisms of organisms like bacteria and plants (e.g. tobacco) and ways to alter their genetic information for efficient production of a specific molecule.

Traditional Biotechnology adresses production mostly from a process engineering point of view, focusing on generating biomolecules in big scale bioreactors. Right now, in the age of genetics its ways and technologies are introduced to make the cells themselves more efficient, improving their biosynthetic performance. Targeted genetic changes can achieve higher yields at a lower cost, making development, production and distribution as efficient and fast as possible.

Being able to push even further requires a wide knowledge about organisms, their metabolism and biomolecules, provided by the Molecular Biotechnology Studies at TUM.

Do you have more questions about the subject? Just contact us by using the message box on the right!